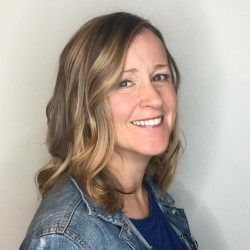 I was living a comfy-but-unfulfilling life in 2015 when I met my first thru-hikers, my heralds, my calls to action. They said it was "never too late," and even though I didn't think I was too close to death's door, I saw they had a point. So nine months later I quit my job, put my furniture in my parents' basement, and started my NOBO thru-hike, which, when a stress fracture grounded me 675 miles later, turned into a LASH. But the trail taught me what I needed to know about myself, which is that although I will never like lashing rainstorms on mountainsides, I can survive them. This fact gave me the courage to start a freelance life, one that is breathtakingly more authentic than the one I had before. If you're on the fence, leap. If you want to read more of my writing, check out www.mathinacalliope.com Hugs, Notebook. Twitter: @mathinacalliope IG: mathinacalliope 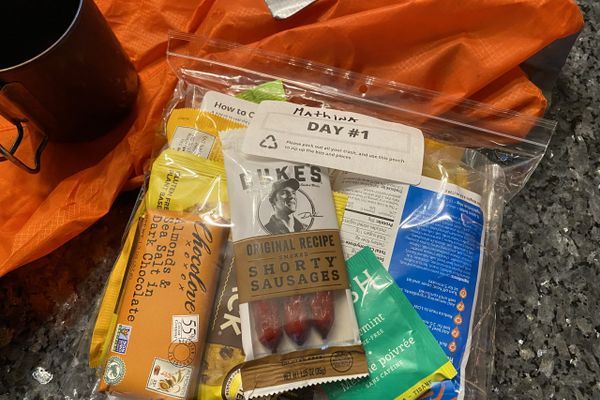 What we fuel ourselves with on the trail is as personal and important as anything else we carry, if not more so, given how infinite the approaches 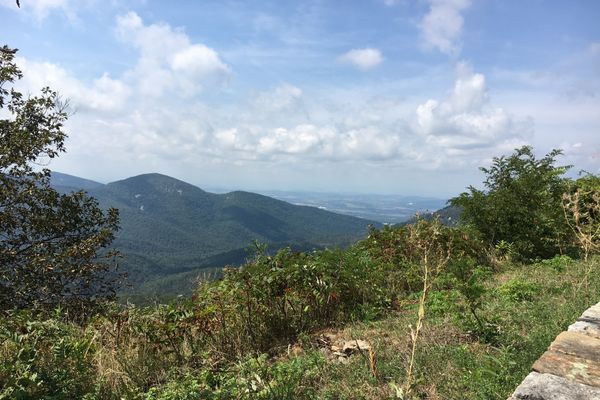 Start Here: How Shenandoah National Park Is a Backpacker’s Nursery

Basically, it’s a classroom for Backpacking 101. 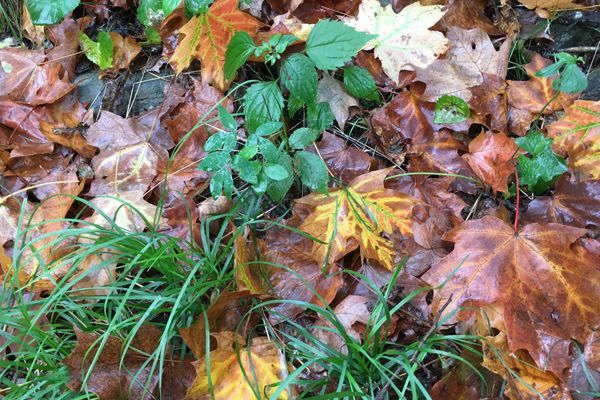 Shenandoah National Park, September 8–16, 2019 Dispatch 2: Megaflora It can be hard for anyone to see the forest for the trees, but in the 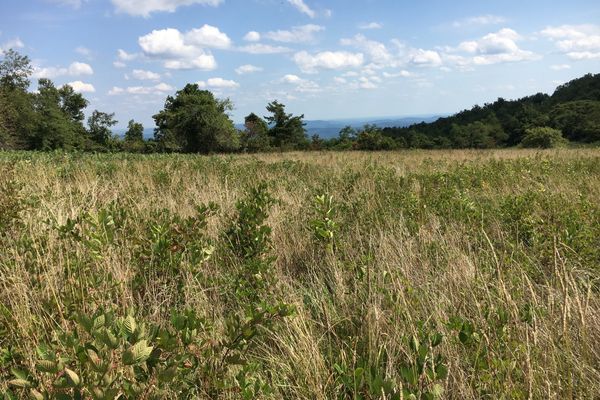 Tourists and Citizens on the AT

Shenandoah National Park, September 8–16, 2019 Dispatch 1: Backpacking Is Not Thru-hiking The two-and-a-half months I spent on my LASH three years 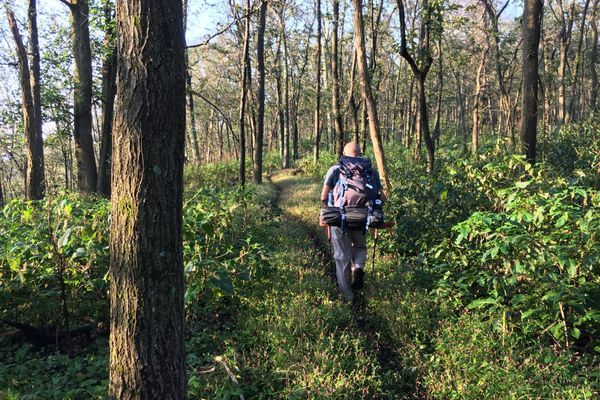 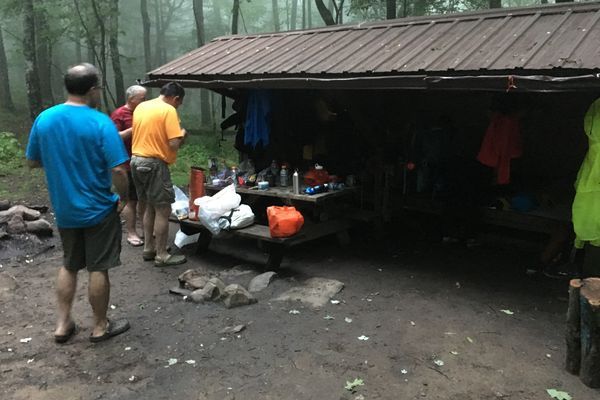 There Are No Solutions, Only Trade-Offs

To be effective, you have to say no to good opportunities. 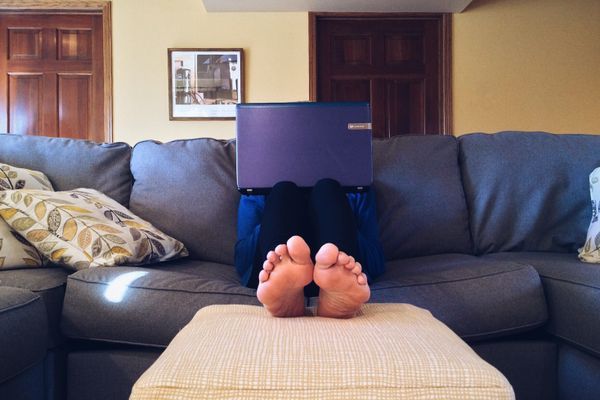 How to Be an Internet Hiker: Free Tips for Pajama Blazers

Step 1: Have some backpacking experience. That one time, when you were 12? And went with your scout group? That oughta do it. No need to actually 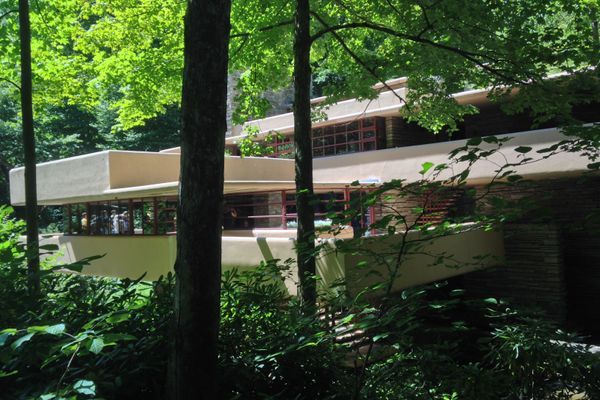 I Love(d) Not Camping

We arrive at our decisions to thru-hike in all sorts of ways. Some of us get there in a more roundabout manner than others. When I decided in 2015 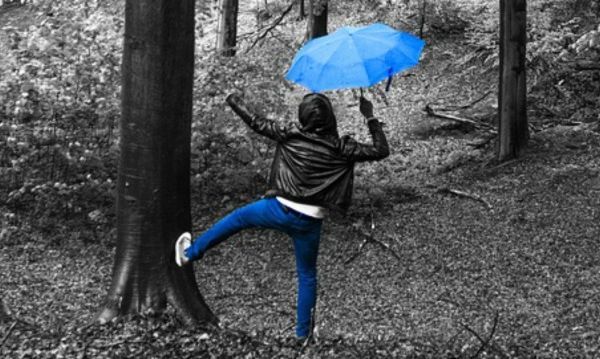 Four Ugly Truths and Four Beautiful Realities About the Suck

The suck is an inescapable aspect of long-distance backpacking; no one eludes it. It is savage and unrelenting. It also, if you manage not to flee 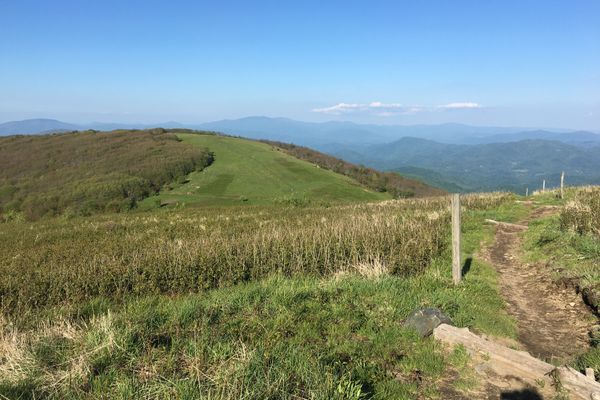 Sometimes it takes a long time to make meaning from dramatic events in our lives. I got off the trail fifteen months ago with a broken foot, not